Diego Piraro is the pen name of Dan Piraro, who is best known as the cartoonist responsible for the widely-syndicated newspaper cartoon Bizarro.

After moving to Mexico with his wife, Christy, in late 2016, he began work on a massive graphic novel project called Peyote Cowboy under the name Diego Piraro, in honor of the art of Diego Rivera and Frida Kahlo.

When the manuscript was finished, he began the monumental task of illustrating this sweeping story of a cowboy in the Old West who, while searching for his long-lost son, finds himself grappling with a world he can barely make sense of.

The story will be published serially online and supported by Patreon subscribers, who get access not only to the latest installments but also to special related content like early sketches, character backstories, experimental and extra art, and videos of Dan describing his process and experiences with writing and illustrating this story. 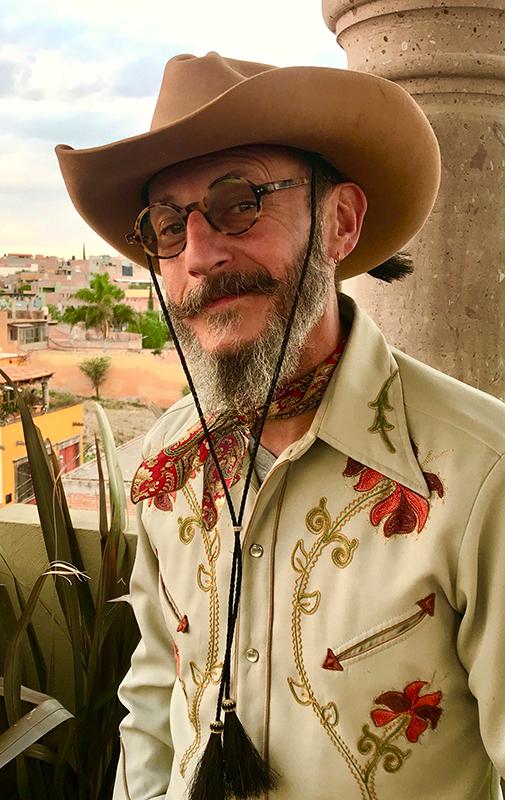